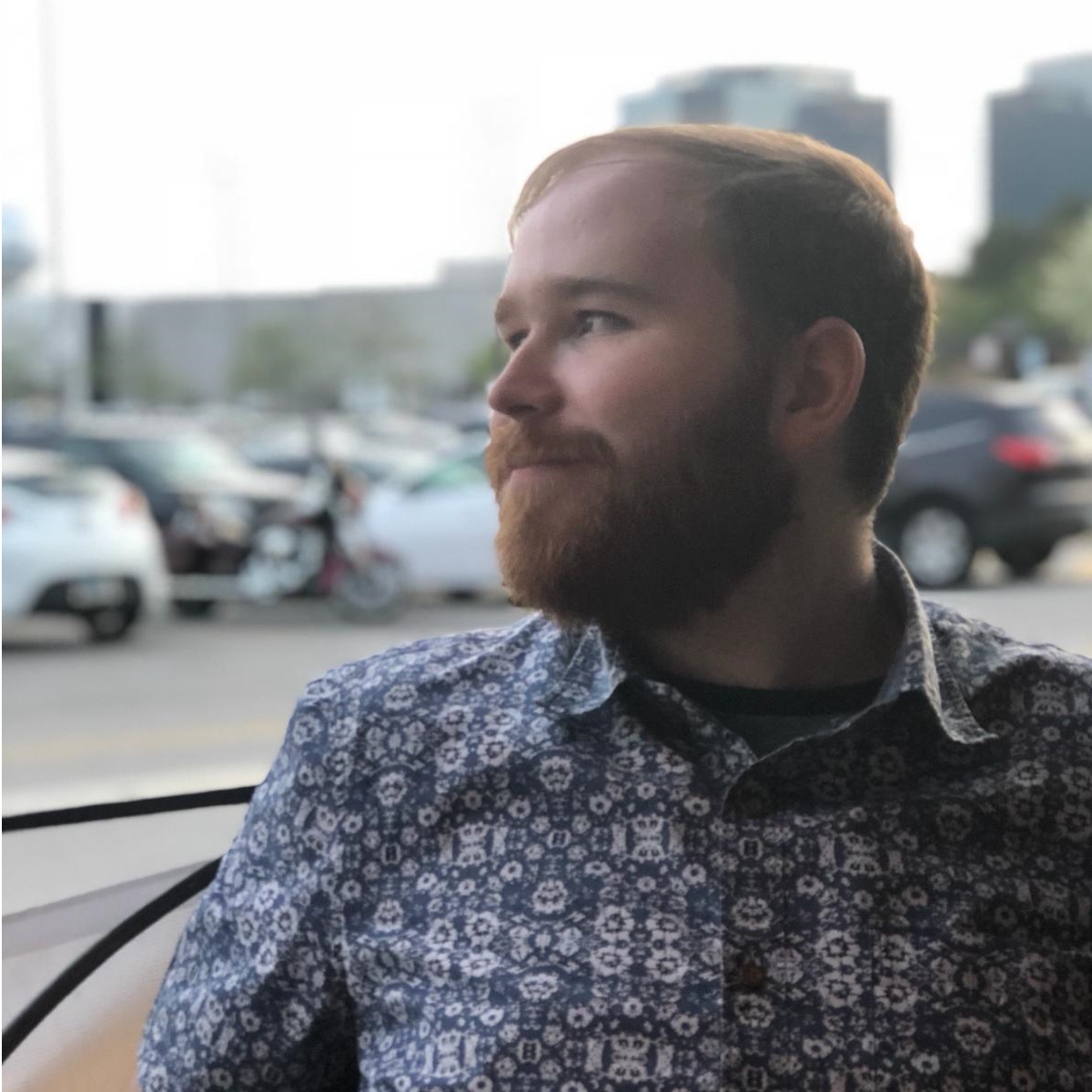 Thoughts and writings about technology by Matthew Clark.

The Year of Hackathons

So, It is now 2014 and I wanted to give a retrospective of the hackathons I have been to.

For the purpose of this post all the programming competitions I have been to this year are referred to as “hackthons”. I started going to these competitions with the RBC Next Great Innovator Challenge, this was in June of 2013. The RBC NGI was a wonderful experience; we created a prototype of an app, successfully presented it, and won the contest. This how I started, I met some amazing people and gained real confidence in my ability. 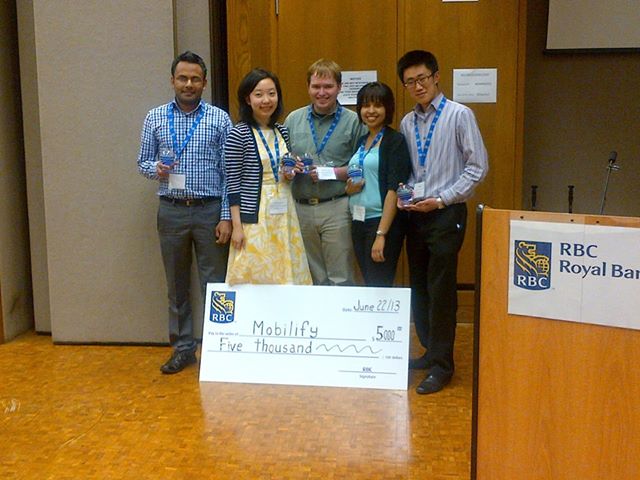 The next hackathon I participated in was the MasterCard N>XT Mobile Payments Developer Challenge, this took place in the last weekend of September and it was great to work with some of the people from the RBC NGI on a new project. For this project we implemented an Android app that will allow merchants to display a QR code and have the user scan it to pay with their MasterCard. Although we didn’t win in this hackathon our team did successfully implement the app and learned a lot along the way. We met some fantastic people at this convention and I had a really good time. 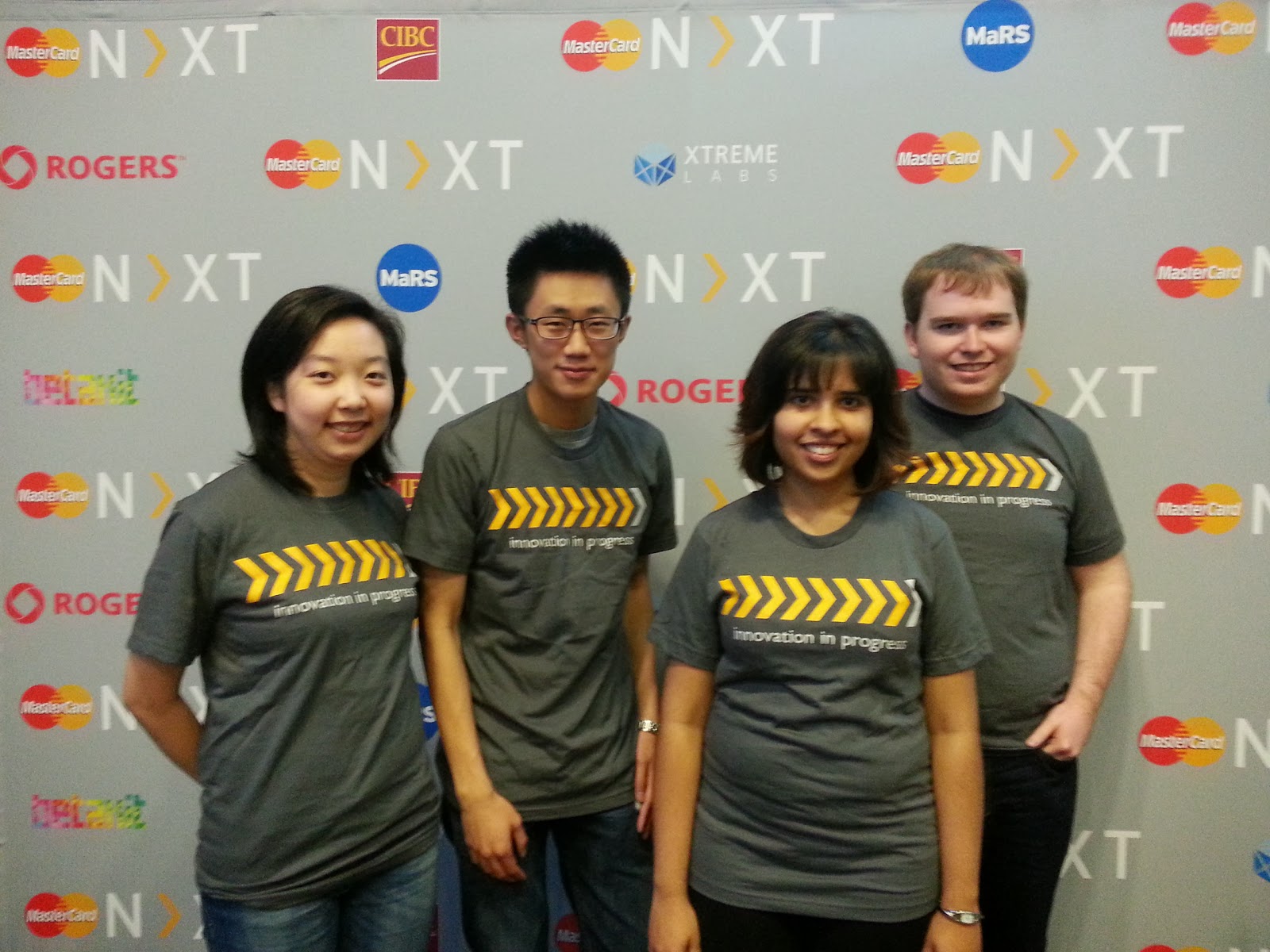 The third hackathon I participated in was HackMIT, this was a massive event that took place at the Massachusetts Institute of Technology. This took place on the first weekend of October, so yes our team did hackathons two weeks in a row. At this hackathon we teamed up with a new person and we tried to create a app that will allow people to discover other users via Bluetooth, the app will then start a chat session. This event was huge, I got to stay in a dorm at MIT and had an absolutely wonderful experience. I hope I get the opportunity to do this again next year. 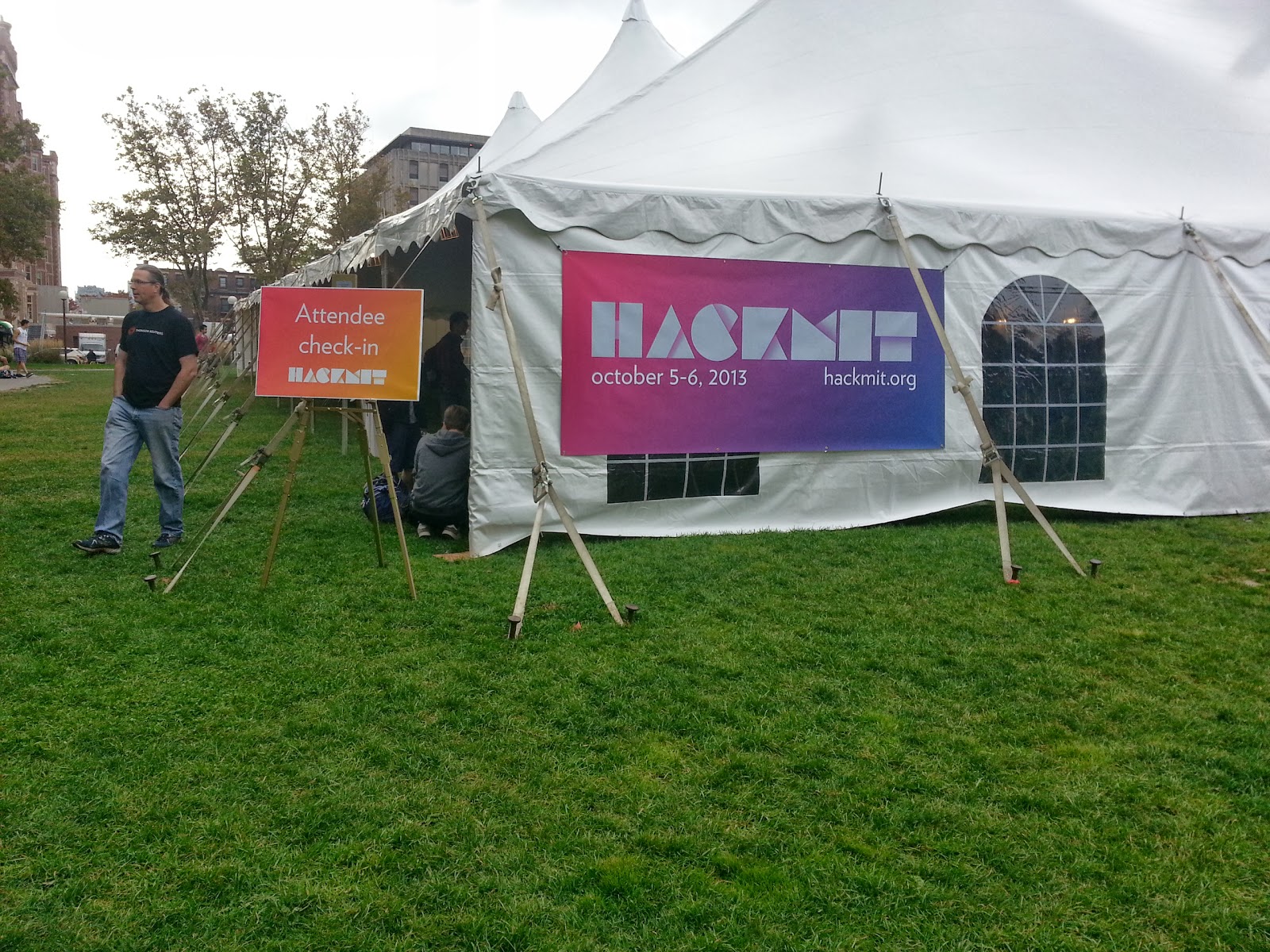 The fourth hackathon I went to in 2013 was HackPrinceton, this took place at Princeton University in November of 2013. I met up with the person we worked with at HackMIT, someone from the RBC NGI team and someone new. For this hackathon we created a social to-do list. This app allows users to assign tasks to other people as well as track which tasks have been completed. It was a simple app but we did get to present to the 300+ people and got to the second round of judging. I had a great time in Princeton and I hope I get the chance to visit the campus again. 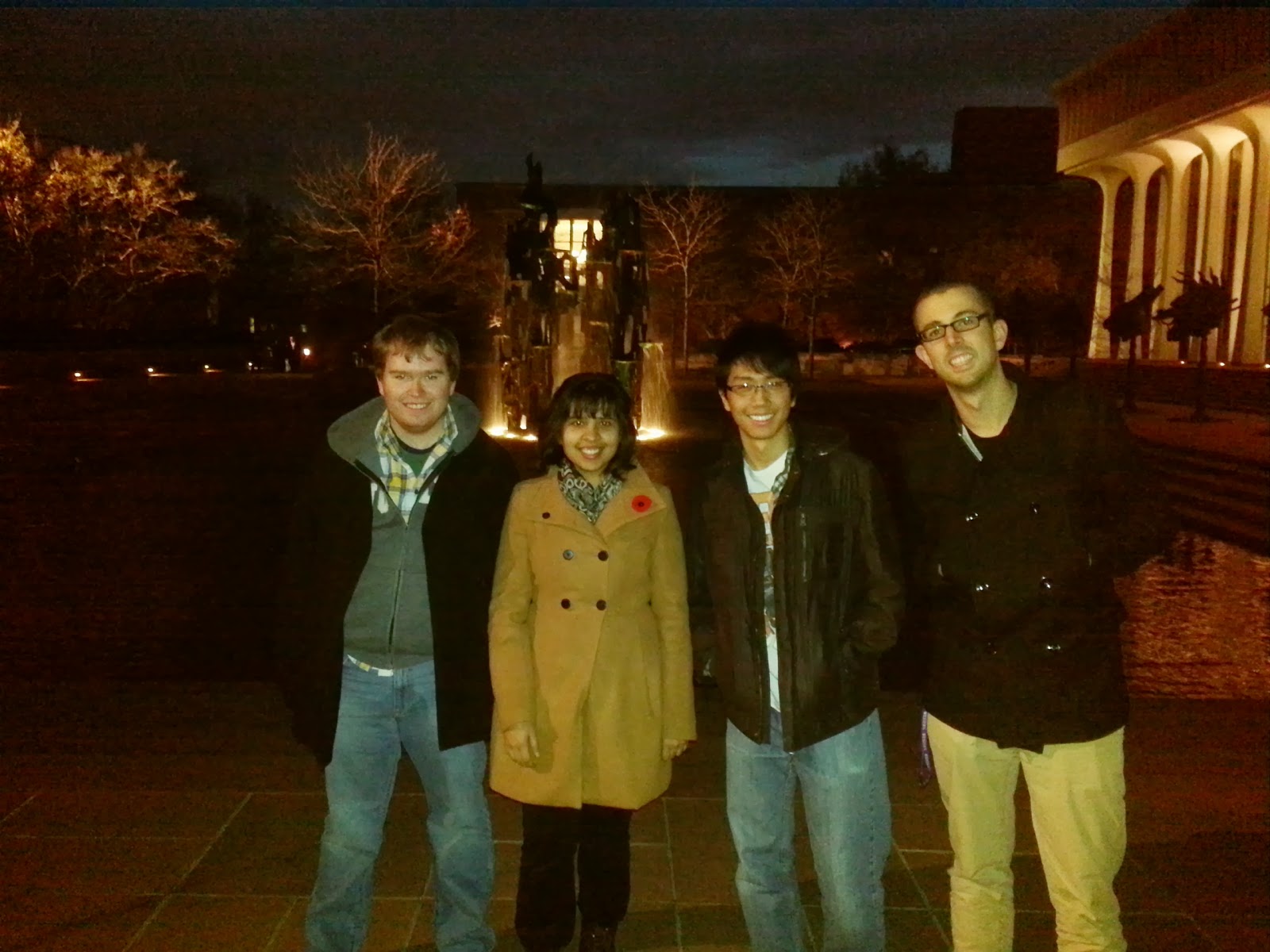 All of these events have given me more experience than just programming, I feel that I have learned many “soft skills”. For example I no longer experience anxiety when needing to present ideas to people and audiences, this has allowed me to contribute more to meetings. I also feel I work better in programming groups, before these competitions I would tend to want to code everything, now I trust others to do their portion of work. I have also made some fantastic friends, I am very lucky to have had the chance to work with Christina, Alvin, Harpreet, Mugdha, David and Randall, I look forward to future projects we will have together. I would recommend any programmer to go ahead and attend a hackathon, it has been about more than just winning.